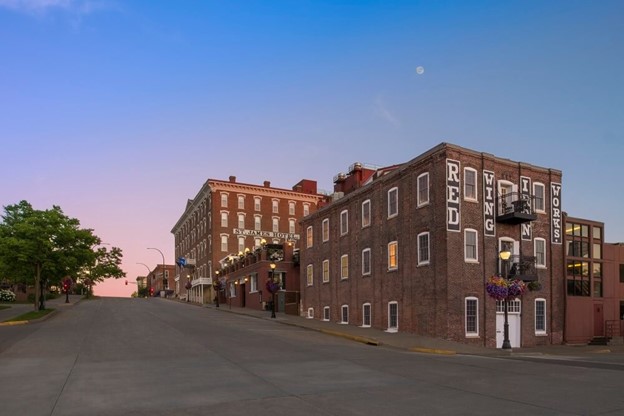 Red Wing is often regarded as the premier day-trip from the Twin Cities, mainly because of its historical significance, natural beauty, and downtown shopping. By now, most Minnesotans know all about Barn Bluff, Red Wing Shoes (home to the world’s largest boot), Hanisch Bakery, the 20-mile Cannon Valley Trail, and the 145-year-old St. James Hotel. But there are so many more hidden gems that only locals and shrewd travelers know about, making Red Wing one of the best weekend getaways in Minnesota.

Filling your days with history, outdoor recreation, and fine dining comes naturally in Red Wing. Because of its sprawling natural beauty, Southern Minnesota’s Mississippi River Valley is a four-season spectacle, especially if you plan to spend two or three nights inside one of St. James Hotel’s opulent accommodations. Yes, Red Wing is minutes away from a beloved state park, a dazzling casino, and several other river towns, but what sets it apart from other like getaway destinations is its many hidden gems, ranging from a valley-view golf course to a tiny cafe and an oft-overlooked sculpture garden. 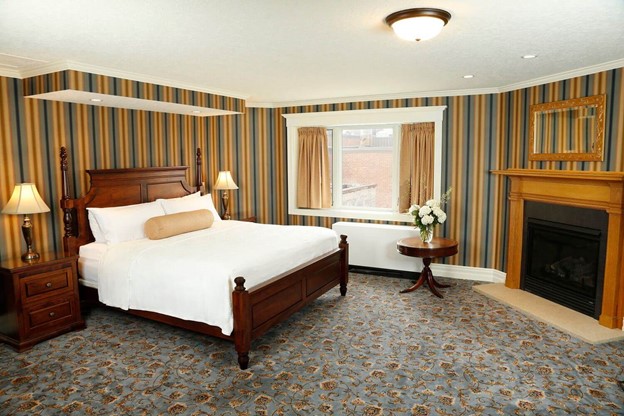 The St. James Hotel is centrally located in the heart of Red Wing along bustling Main Street. Regardless of the season, St. James acts as one of the premier weekend getaways in Minnesota, primarily because of its romantic charm, luxurious suites, and instant access to countless shops, museums, and eateries. Guests are minutes away from a bevy of winter activities, including snowshoeing, alpine skiing, and ice skating. The time to save on a well-deserved wintertime escape to Red Wing is right now, as many of our hotel packages run from January through April. To book a long-awaited weekend getaway, please check availability online (or call us directly at 1-800-252-1875).