Southeast Minnesota’s long-awaited mid-summer wedding season is rapidly approaching, much to the delight of countless brides and grooms to be. There’s nothing more magical than reciting heartfelt vows amid summer’s glow in the historic town of Red Wing, MN, surrounded by friends, family, picturesque architecture, and the mighty Mississippi River. For nearly 150 years, Red Wing’s St. James Hotel has been a shining example of elegance, sophistication, and beauty in scenic Goodhue County. Red Wing, of course, is a mere 38-mile drive from St. Paul’s southern reach. Yet, this peaceful, undeniably romantic town remains its own secluded entity, far from the city’s bustle. Over the decades, St. James Hotel has naturally evolved into one of the premier historic wedding venues in Southern Minnesota. Thus, St. James’ world-class wedding staff is gleefully preparing for yet another summer (and autumn) filled with matrimony.

All Four Seasons | All under One Roof 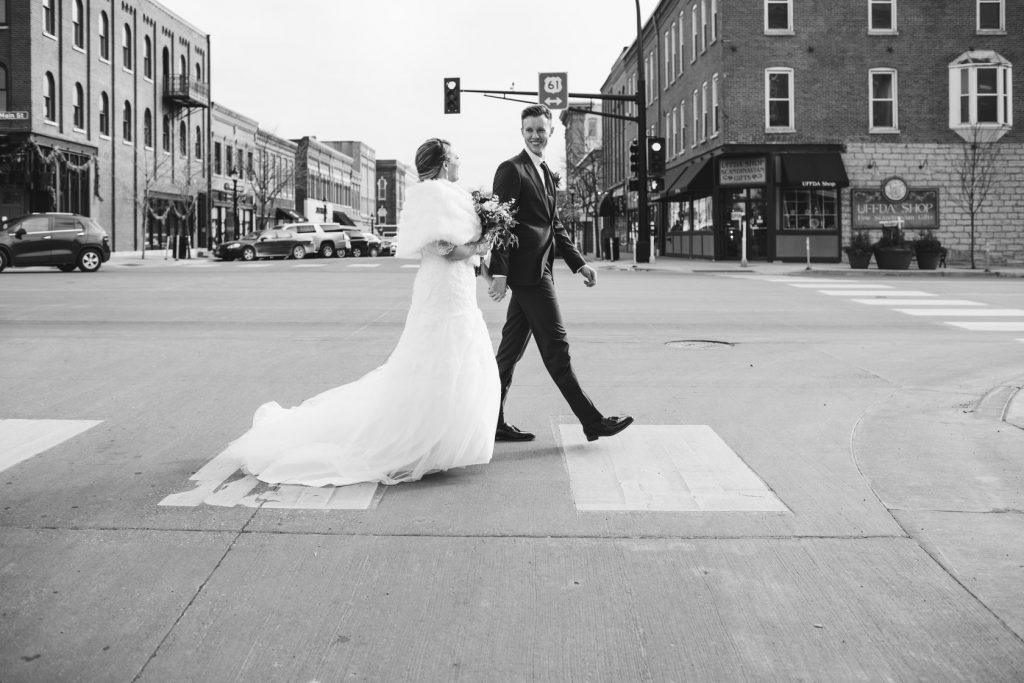 It’s no surprise that Southeast Minnesota, most notably Red Wing, is beloved for its sun-drenched summers and vibrant autumns. But it’s important to note that St. James Hotel happily hosts weddings during all four seasons, even in the heart of winter’s frozen (and beautiful) peak. St. James boasts a catchy yet unquestionably accurate slogan: “All under One Roof.” While future brides and grooms certainly can utilize the stunning nearby Anderson Center as an outdoor venue, there’s just something alluring (and convenient) about keeping everything under one roof. 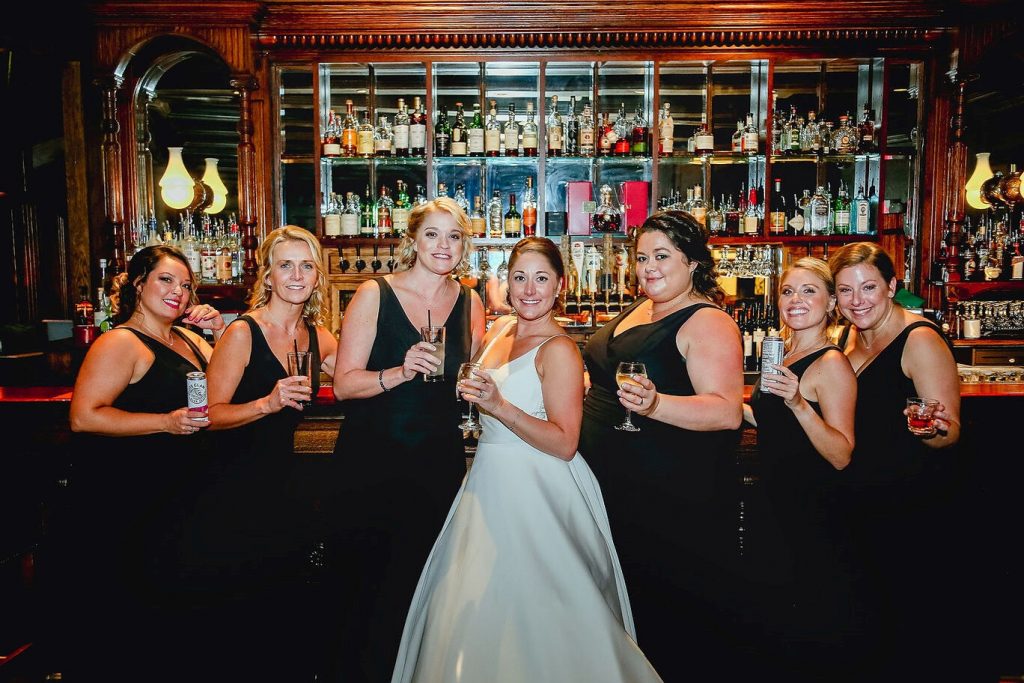 In a nutshell, the primary reason that the St. James Hotel has gradually evolved into one of the top three wedding venues in Southern Minnesota is its historical significance. However, it wouldn’t boast a perfect five-star rating on The Knot without an array of sleek, well-lit reception halls and intimate ceremony locations, such as the historic lobby, with its grand staircase and pipe organ. The hotel has it all: Multiple reception venues, a bridal suite, a worldly team of wedding planners, an on-site hair salon, a lobby flower shop, award-winning catering, complimentary parking, and guest shuttle services. The scrumptious, beautifully-plated entree options include lamb shoulder, crusted salmon, beef short ribs, lemon butter shrimp, and many more delicacies.

Most nearby wedding venues in Southern Minnesota cannot rival St. James Hotel’s distinct, 19th-century suites, all of which differ in style, shape, and design. Old-world charm, such as mantles, arches, and original wood, is impressively combined with each room’s modern upgrades. While it won’t be easy to exit these suites for an afternoon of Southern Minnesota exploration, the town itself provides a substantial amount of glamour and outdoor recreation. Newlyweds can rent complimentary bicycles and explore the town’s many highlights, including Barn Bluff, Red Wing Brewery, the original Red Wing Shoes, and Hanisch Bakery. A short drive to Red Wing Golf Course, Falconer Vineyards, or Frontenac State Park should also be on the honeymoon itinerary.

To inquire about a wedding, vow renewal, or elopement package, please don’t hesitate to fill out this form. Or simply dial 800-252-1875 to speak with an event planner.